I consider the following statements and achievements awe-inspiring, and I hope you do, too!

In 1977, Jimmy Carter wrote the following statement, which hitched a ride into outer space with the Voyager space probe: 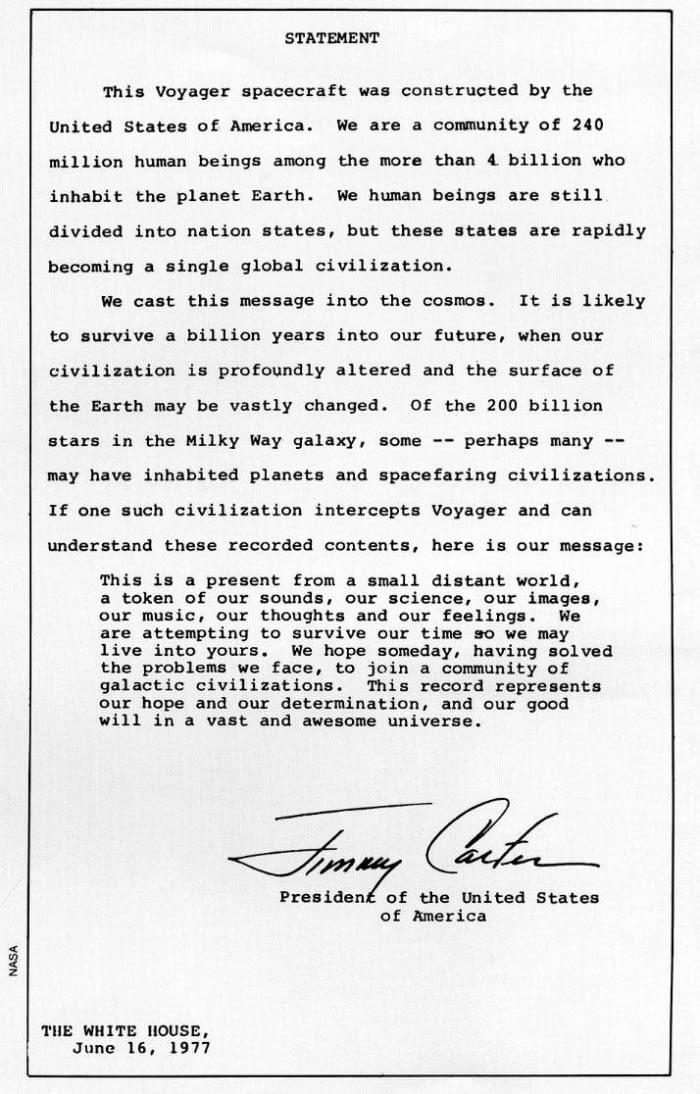 To make space accessible to the human race, we must make rocket launches much cheaper, and the only viable path to doing that is to make fully reusable rockets. This is fundamentally why SpaceX was born.

In 1986, Richard Hamming, who is best known for groundbreaking work in information theory, gave a speech called "You and Your Research", encouraging us all to work on the important problems in our respective fields rather than unimportant problems. It is one of very few things I have read many times.

Neuralink was created to achieve exactly this.

This is about the greatest thing I have ever read, simply (and entertainingly) describing much about the human brain, why Neuralink matters, and how crazy the future could soon become once very high-tech brain implants exist: https://waitbutwhy.com/2017/04/neuralink.html .

If you are the kind of person willing to think big thoughts and you are serious about changing the world, email me at steve@tryingtobeawesome.com . If you are in the Bay Area, I hereby invite you to apply to join Revolutionizers.